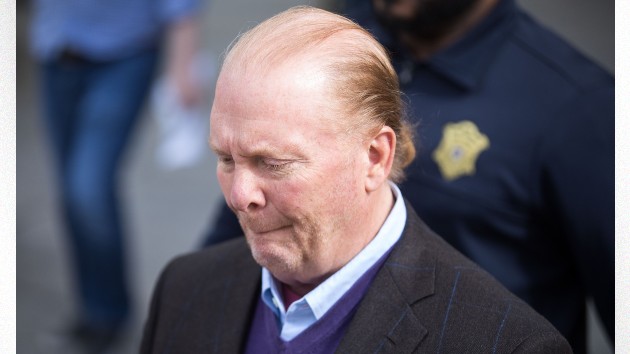 Celebrity chef Mario Batali has been found not guilty of indecent assault and battery for an alleged 2017 incident in Boston.

Natalie Tene, 32, said Batali forcibly kissed her and grabbed her breasts, buttocks and groin after meeting him in a Boston bar while having a drink with a friend in March 2017.

Judge James Stanton ultimately decided after two days of testimony and two hours of deliberation in Boston that while Batali “did not cover himself in glory, especially for a person of his stature,” the defendant had “serious credibility issues” and “a financial motive” for making the accusations.

Stanton rendered the verdict directly since Batali waived his right to a jury trial.

On Monday, at the start of the trial, Tene said she was speaking out “to be able to take control of what happened,” while Batali’s defense accused her of fabricating the account and showed text messages in which a friend advised her to “play up the story” to collect money from Batali, to which Tene replied “of course.”

Batali, 61, maintained that he was not guilty of the allegations. Tene has also filed a civil complaint for unspecified damages based on the same allegations.

In 2017, Battali was asked to step away from the ABC show The Chew, which he co-hosted, on the heels of a report from the blog Eater that multiple women had accused him of sexual harassment or misconduct.

In a statement to ABC News at the time, Batali did not deny the allegations and apologized to the people he has “mistreated and hurt.” He also stepped away from the day-to-day operations of his restaurant group in the wake of the Eater article.