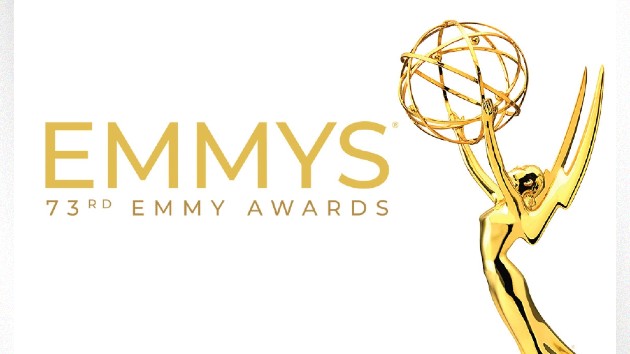 (LOS ANGELES) — CBS and the Academy of Television Arts and Sciences announced Tuesday that the 73rd Annual Emmy Awards will be held on Sunday, Sept. 19.

The broadcast, which will also stream live and on demand on CBS’ Paramount+ platform, will be held live, but a venue and a host have yet to be announced.

What’s also unknown is what format the event will take; the last Emmy Awards were originally to be held at Microsoft Theater in Los Angeles, but they were moved to the Staples Center due to the COVID-19 pandemic.

The new venue allowed for a groundbreaking hybrid format that aired on ABC: Jimmy Kimmel hosted at the mostly empty venue, and nominees were given recording equipment to shoot themselves at their homes or other protective “bubbles” with loved ones.

While last year’s Emmys night went off without a hitch, the same can’t be said for this past Sunday’s Zoom-heavy bi-coastal Golden Globes awards telecast, which was plagued with technical glitches.