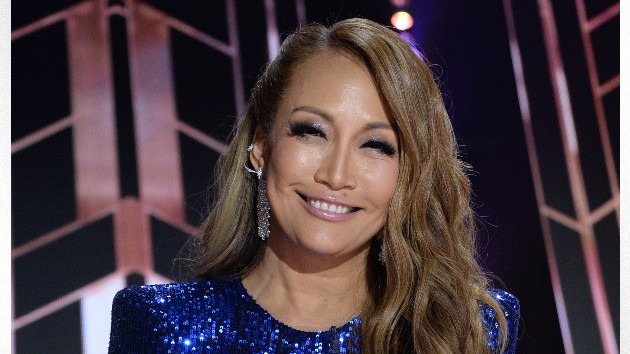 Shortly after ABC’s Dancing with the Stars announced it will return for its 30th season on September 20, Carrie Ann Inaba confirmed that she’ll be returning as well — alongside fellow judges Len Goodman, Bruno Tonioli and Derek Hough.

“Hey guys, I’m walking my dog, Lola.  Anyway, just wanted to say, did you hear the news?  Dancing With the Stars, September 20, it’s official.  We’re back!” Inaba, 53, shared in a video posted her Instagram Stories on Thursday.  “Get your glitter on, pull your disco balls out, warm up your back.”

“I can’t wait,” she continued. “Let’s bring on the dancing!”

Carrie Ann also promised to have some news about her future on CBS’ The Talk.

“I noticed a lot of you are asking about The Talk, if I’m coming back and what’s happening there,” Inaba said in another series of videos.  “I should have some news soon about what’s going on with my future at The Talk.”

In April, Inaba announced that she would be taking “a leave of absence” from The Talk “…to focus on my well-being.”