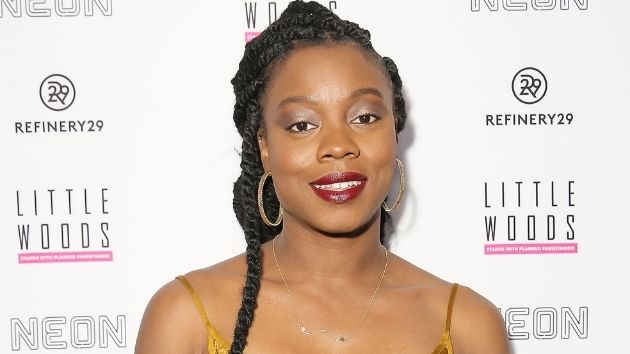 Nia DaCosta accomplished a major career milestone when her supernatural slasher Candyman bowed at number one in theaters over the weekend — she became the first Black woman to debut a film at number one at the domestic box office.

Candyman crushed the weekend box office with a $22.4 million opening.

Deadline reports that DaCosta, who directed the “spiritual sequel” of the first Candyman movie — which came out in 1992 — also grossed the second-highest opening over a three-day period for a Black female director.  Ava DuVernay‘s 2018 film A Wrinkle in Time holds the top honor with a $33.1 million opening weekend.

DaCosta, 31, co-wrote Candyman alongside Jordan Peele and Win Rosenfeld.  The 2021 reboot is the first in the horror franchise’s nearly 30-year history to feature an all-Black main cast.

Candyman is the second film she’s directed, behind her 2018 debut Little Woods.

Now, DaCosta is onto her next big project — the Captain Marvel sequel, The Marvels, which is due out November 11, 2022.