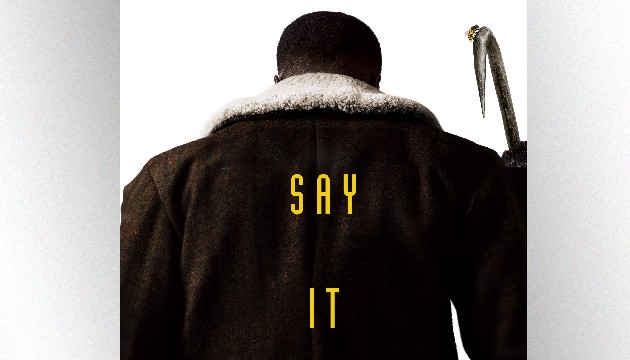 It was sweet victory for Jordan Peele‘s Candyman, crushing the box office with a $22.4 million opening weekend.  Considering the surge in COVID-19 cases across the country, paired with the arrival of Hurricane Ida in the Gulf Coast, the movie performed above expectations for a horror flick and enjoyed the third-best opening numbers for a final weekend in August.

The R-rated thriller, considered the spiritual successor of the classic 1992 film, nearly made back its entire $25 million production budget in its debut weekend in the U.S.

Candyman — which stars Yahya Abdul-Mateen II, Teyonah Parris and Colman Domingo — made a much smaller splash overseas, raking in an additional $5.23 million for a global haul of $27.6 million.

Ryan Reynolds‘ Free Guy dropped to second place over the weekend, earning an additional $13.55 million in its third week of release and pushing its overall domestic box office earnings to $79.3 million.

Free Guy, showing exclusively in theaters, is from 20th Century Studios, which is owned by ABC News’ parent company, Disney.

Coming in third was Paramount’s Paw Patrol, which dug up an additional $6.6 million in its second week.  The movie, which stars the voices of Tyler Perry, Kim Kardashian, Dax Shepard and Jimmy Kimmel, earned $24 million to date.

Dropping to fourth in its fifth week of release is Disney’s Jungle Cruise, earning an estimated $5 million. That brings the movie’s domestic box-office total to $100.1 million.  Jungle Cruise is also available to Disney+ subscribers for a $30 surcharge.

Rounding out the top five Don’t Breathe 2, now in its third week of release, with an estimated $2.8 million.  Overall, the movie has earned $24.6 million during its box office run.