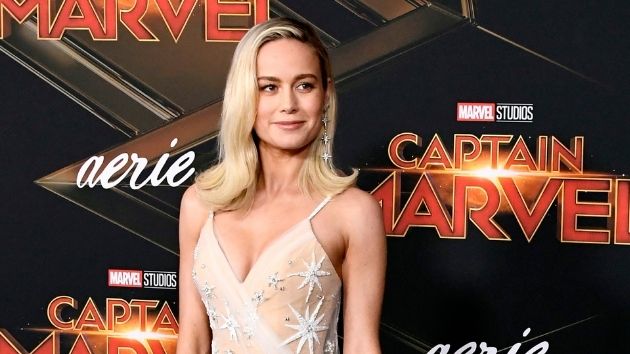 Brie Larson reprises her role as Captain Marvel in the upcoming MCU film The Marvels, and she recently offered an update on her character — or at least what she’s allowed to tells us.

“Gosh, so much going on, a lot of really juicy things happening that I cannot say a word about,” the 31-year-old actress teased on SirusXM’s The Jess Cagle Show. “But, boy oh boy, is it good. And you’re going to be very excited about it.”

“She just came in, was ready, had such an incredible take on this story and on this film,” Brie went on to explain. “And I’m so happy that she’s guiding this. I’m thrilled.”