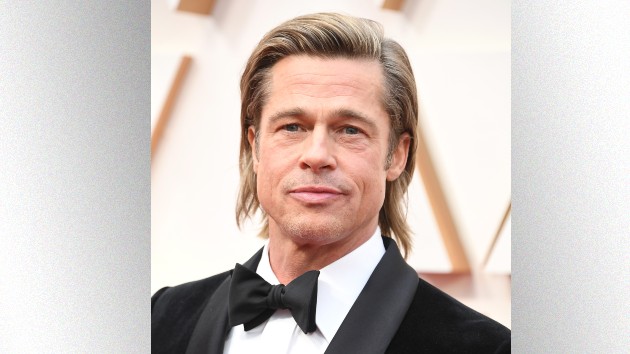 (LOS ANGELES) — Brad Pitt is reportedly “heartbroken” over the latest revelations in his custody battle with ex Angelina Jolie.

Last week, leaked court documents revealed that the Maleficent star said she is prepared bring forth “proof and authority in support” of her allegations of domestic abuse violence against Pitt.

A source close to the 57-year-old actor tells Entertainment Tonight, “Brad is anxious to get custody worked out so that the family can finally move on. He just wants to spend time with his children and move in a positive direction. His priority has always been his relationship with his children.”

“Brad is heartbroken it has come to this,” the source adds. “Those around him feel Angelina’s claims are to sway the court in her favor.”

A Page Six source also shared, “Brad feels like he’s being more and more isolated from his children, and he’s devastated about it.”

Angelina and Brad confirmed their relationship in 2006 and married in 2014. They divorced two years later citing irreconcilable differences.