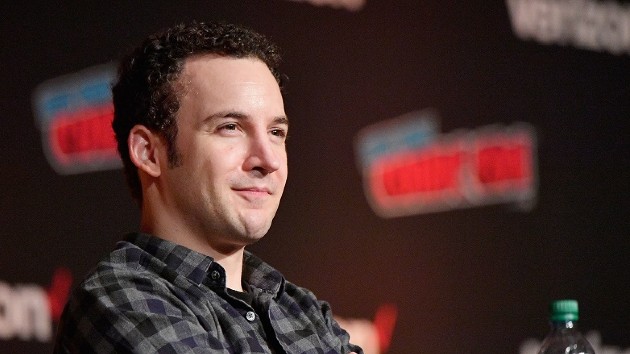 This would be Savage’s second attempt at entering the political arena. He ran unsuccessfully last year for a seat on the West Hollywood City Council.

Savage’s interest in politics seems to go back a long way, having studied political science at Standford University and graduating in 2004. He also interned for Pennsylvania Senator Arlen Specter in 2003.