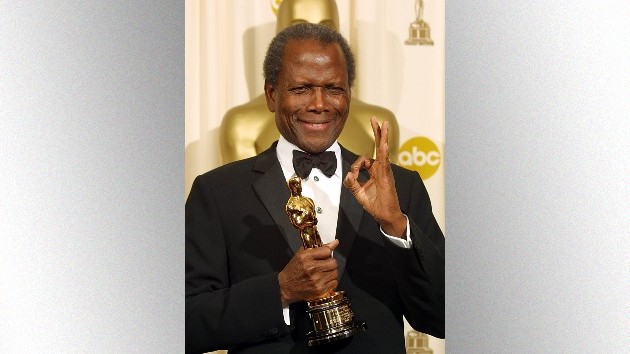 I﻿n celebration of Black History Month, The Paley Center for Media in New York City is hosting its “Salute to Black Achievements in Television” from Saturday, February 5 to Sunday, February 27. The television work of the late Sidney Poitier will be spotlighted, along with classic episodes of Soul Train, Soul! and The Wire. The 50th anniversary of the premiere of Sanford and Son, starring Redd Foxx, will also be featured

A gallery exhibit of milestones in Black television will include original costumes from black-ish, Queen Sugar, Saturday Night Live, and All American.

On Thursday, February 17, the new ABC-TV series The Wonder Years will be explored in a virtual event starring executive producer Lee Daniels and the cast members, including Dulé Hill.

In other news, Joe Morton and director/producer Tracey Moore are hosting the 10-episode series Inside the Black Box premiering February 17 on the Crackle streaming service. The show will spotlight actors, producers, directors, writers, and musicians of color. Phylicia Rashad and Raven-Symone are among the stars that will be interviewed.

“Inside the Black Box is a space that reigns with pride; a safe haven where artists of color can learn from their ancestry, exchange ideas, celebrate their history, and grow, within the here and now,” said Morton, who currently stars in the new Fox series, Our Kind of People.