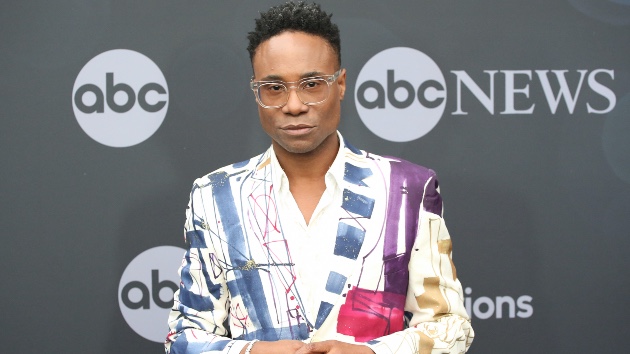 Billy Porter, Zachary Quinto, and EJ Johnson have been added to the cast of the upcoming Disney+ animated series The Proud Family: Louder and Prouder.

In other news, Oscar winner Regina King has signed on to direct and produce the film adaptation of Bitter Root, Deadline reports. Based on the Image Comics series by David F. Walker, Sanford Greene and Chuck Brown, the feature, set during the Harlem Renaissance, follows the Sangeryes, a once-great family of monster hunters, who now “face an unimaginable evil that descends upon New York City.” Details have yet to be announced.

Meanwhile, Janelle Monáe also has her next project. According to Variety, she’s been added to the cast of Rian Johnson’s Knives Out sequel at Netflix. Monáe joins Edward Norton, Dave Bautista and returning star Daniel Craig. Plot details are under wraps.

Finally, Wood Harris has signed on to an upcoming Los Angeles Lakers HBO drama series based on Jeff Pearlman’s book Showtime: Magic, Kareem, Riley, and the Los Angeles Lakers Dynasty of the 1980s. Wood will play Spencer Haywood, the player who took the NBA to the Supreme Court and won the right to join the league before graduating college. His efforts essentially paved the way for future greats like Lebron James and Kobe Bryant. A release dates has yet to be announced.