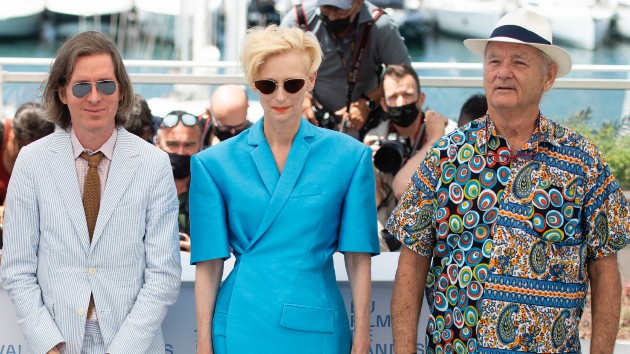 Murray has reportedly agreed to star in Anderson’s next project, an as-yet-untitled film set in Spain, Variety reports. Another frequent Anderson collaborator, Tilda Swinton, has also signed on.

The trio recently collaborated on The French Dispatch, which they promoted at the Cannes Film Festival.

The new project is the ninth between Anderson and Murray, who has appeared in the director’s films starting with 1998’s Rushmore, and including The Royal Tenenbaums, The Life Aquatic with Steve Zissou,  Fantastic Mr. Fox, The Darjeeling Limited, Moonrise Kingdom, Isle of Dogs, and The Grand Budapest Hotel.

Murray is notoriously choosy in his career, employing a 1-800 number for people to call and record job offers to him, rather than using an agent or manager.

In Brief: Anthony Hopkins going to gladiator film, and more