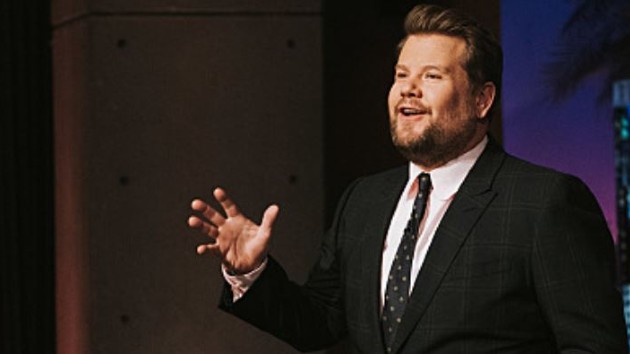 It appears the beef at Balthazar is now just for serving: Keith McNally, owner of the New York City hotspot, took to Instagram Tuesday afternoon to give the “last word” on the James Corden affair, following the chat show host’s apology on Monday night’s The Late Late Show.

As reported, McNally took Corden to task for reportedly berating staff members there. While an apology via phone was both accepted and subsequently rescinded by the restaurateur — when Corden seemed to dodge responsibility during a New York Times interview — McNally has officially buried the hatchet.

“James Corden very graciously apologized for his outburst at Balthazar,” McNally began the new Instagram post. “It takes a real man to do this,” he added, noting, “In the past I’ve behaved much worse than Corden and wasn’t man enough to apologize.”

McNally added, “For this reason I’m going to lift the ban on Corden, and impose one on myself instead.”