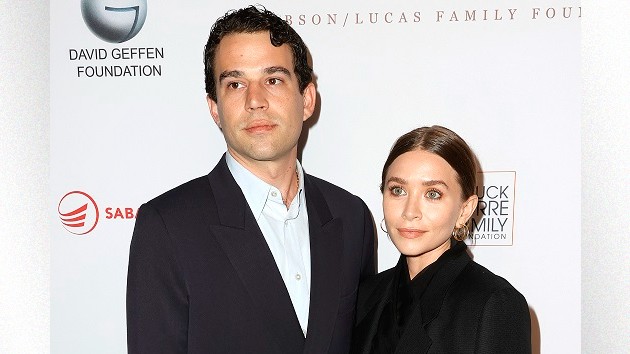 Their ceremony was a “hush-hush” one held at a private Bel-Air home on December 28, sources tell the publication. Olsen, 36, and Eisner, 33 have been together since 2017, but have tried to keep their relationship out of the press and social media, for the most part. Just “50 people or so” reportedly attended their Big Day, the source explains.