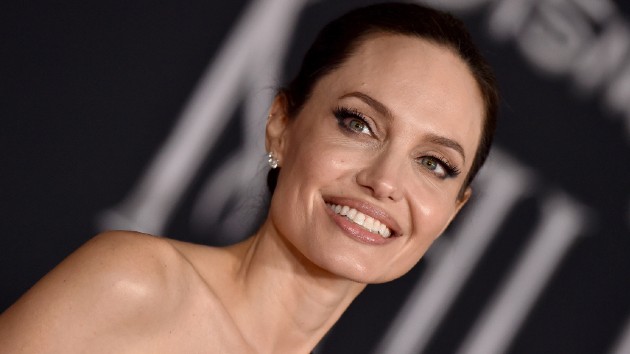 (LOS ANGELES) — Angelina Jolie says she’s a mother first and foremost, which is why she is focusing on “healing our family” after her public and, sometimes, contentious divorce from ex Brad Pitt.

Opening up to British Vogue for the magazine’s upcoming March issue, the 45-year-old actress admits, “The past few years have been pretty hard.”

Jolie and Pitt, who announced their divorce in 2016 and, in the following years, engaged in a public and difficult legal battle over custody of their six children: Maddox, 19, Pax, 16, Zahara, 15, Shiloh, 14, and 12-year-old twins Vivienne and Knox.

The former couple secretly wed in 2014 after dating for nearly a decade.

“I’ve been focusing on healing our family,” the Salt star continued. “It’s slowly coming back, like the ice melting and the blood returning to my body.”

Jolie revealed that she has since moved to be closer to Pitt.

The actress revealed that her new Los Angeles estate once belonged to the famed Cecil B. DeMille, telling Vogue, “I wanted it to be close to their dad, who is only five minutes away. I felt a little pressure moving in. Like I had snuck into where DeMille and Chaplin would hang out.”

Adds Jolie, “I feel very fortunate we have that at this time” — referencing the ongoing COVID-19 pandemic that has challenged her family in other ways.

“Pax going into his senior year, but not being able to enjoy all that it is to be a senior; Zahara finally getting her driving license, but she’s taking the test with the driver wrapped in the full outfit with the masks. It’s not how you imagine these moments,” she reflected. “But birthdays go on, and I think that for many people, it’s made us all feel very human together. There’s something beautiful about that.”