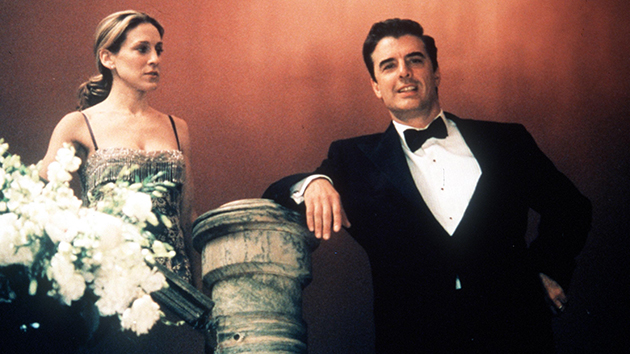 The upcoming Sex and the City revival, And Just Like That…, will be missing another major character.

Page Six has confirmed that the character of Mr. Big will not appear in the SATC reboot that’s in the works at HBO Max. Played by actor Chris Noth, Mr. Big was the longtime love interest of Sarah Jessica Parker’s character Carrie Bradshaw throughout the original series’ six seasons.

In addition to SJP returning as Carrie, the 10-episode series And Just Like That… will see Cynthia Nixon and Kristin Davis returning to their roles as Miranda Hobbes and Charlotte York, respectively. However, Kim Cattrall will not reprise her role of Samantha Jones.