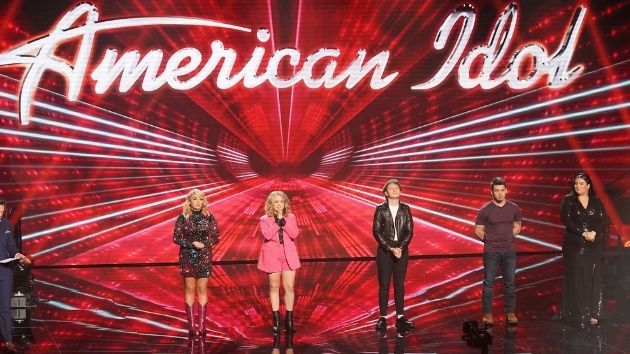 It got down to the wire on Sunday’s American Idol, with the Top 5 vying to make it into next week’s finale for the crowning of season 20’s winner.

This week, for their first challenge, the finalists were mentored by Grammy-award winner and former American Idol champ Carrie Underwood and were tasked with taking on an iconic song from her catalog. Here’s what the finalists chose.

After tackling one of Underwood’s hits, Finneas took the stage and performed his track, “Naked,” before the Top 5 took the stage again. For the second round of performances, the finalists chose a song that could close their show — or, in other words, “an epic encore,” as described by host Ryan Seacrest. Here’s what they chose:

With their final performance of the night out of the way, it was time to see who America voted into next week’s finale, which would feature performances from judges Luke Bryan, Katy Perry, and Lionel Richie, as well as Thomas Rhett, Michael Bublé, Sarah Bareilles, Flo Rida, Earth, Wind and Fire and more.

After the votes were tallied, Fritz and Nicolina were the bottom two, sending HunterGirl, Noah and Leah through to the finale.

Catch the American Idol season 20 finale when it airs live Sunday, May 22 at 8 p.m. EST on ABC.