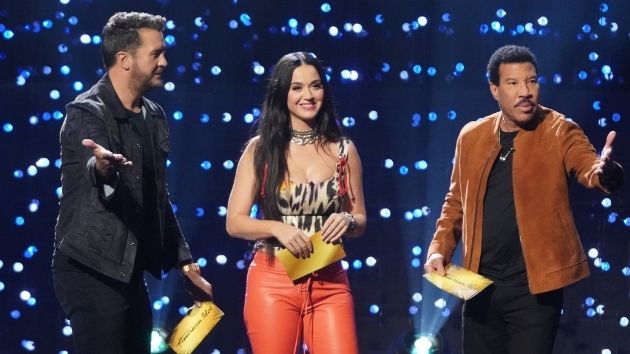 Hollywood week is in full swing on American Idol.

Getting right to business, the first round of Hollywood week saw the singers choose the genre they felt best represented them and give their best audition for the judges, as they began to narrow down the competition.

While everyone was singing to secure their spot in the next round, the three platinum ticket winners — HunterGirl, Kenedi Anderson, and Jay Copeland — got to relax and move straight to the duets round of Hollywood week thanks to their impressive first auditions. However, they did serenade everyone with a performance of Journey’s “Don’t Stop Believin"” when all the auditions were said and done. And, in a surprise twist, the trio had the advantage of picking their partners for duet week, while the judges will pick for the rest of the contestants.

Regina King pays tribute to her “guiding light,” son Ian, a year after his death