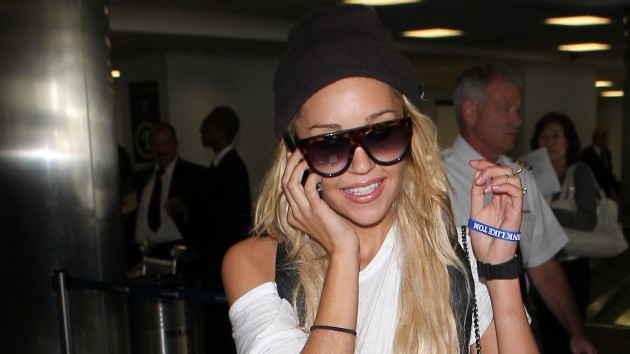 Amanda Bynes will reunite with her former All That co-stars Kel Mitchell, Danny Tamberelli and Lori Beth Denberg at the upcoming ’90s Con.

“I’m really excited to reunite with my castmates and meet the fans,” Bynes said in a statement obtained by Variety.

“What better way to return than with the ‘All That’ gang…including Amanda Bynes who will be joining Danny, Lori Beth, and me this year,” said Mitchell, 44, in a statement.

The All That event will include a meet-and-greet, photo ops for sale, autographs and a chance to take a photo on a replica of the show’s orange couch with the cast members.

’90s Con will mark Bynes’ first public event since the termination of her nine-year conservatorship in March 2022.

The series spawned several spinoffs, including Kenan & Kel and The Amanda Show, before it was officially rebooted with a new cast in 2019.

’90s Con 2023, will take place at the Connecticut Convention Center March 17-19. You can find more information at Thats4Entertainment.com.