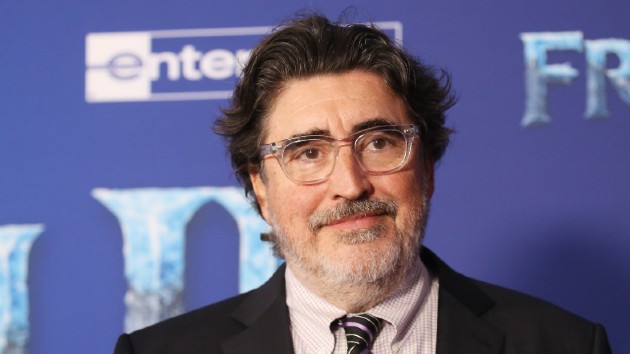 In a chat with Variety about his Oscar nominated film Promising Young Woman, Alfred Molina let slip what he jokingly called the “worst kept secret in Hollywood” — he’s returning to the Spider-verse as the mad scientist Doctor Otto Octavius, better known as ‘Doctor Octopus.’

Molina had been rumored to return in this December’s Spider-Man: No Way Home, along with other previous baddies like Jamie Foxx‘s Electro. Molina played ‘Doc Ock’ in 2004’s Spider-Man 2, when his character seemingly met his end at the bottom of New York City’s East River — though No Way Home director Jon Watts declared, “In this universe, no one really dies.”

As for how now 67-year-old Molina will play the baddie at the age the character apparently died, he told Variety Watts “just looked at me, and said, ‘Did you see what we did to Bob Downey Jr. and Sam Jackson?’” He was referring to the decades of digital de-aging done to Robert Downey Jr.’s Tony Stark for a scene in Captain America: Civil War and to Jackson’s Nick Fury in Captain Marvel, which is set in the 1990s.

Molina also said his now “dodgy” back wouldn’t be an issue when it comes to fight scenes, thanks to his character’s signature weapons: giant mechanical arms.

“I then remembered that it’s the tentacles that do all the work!” said Molina.  “The arms are doing all the killing and smashing and breaking…with a kind of mean look on my face.”