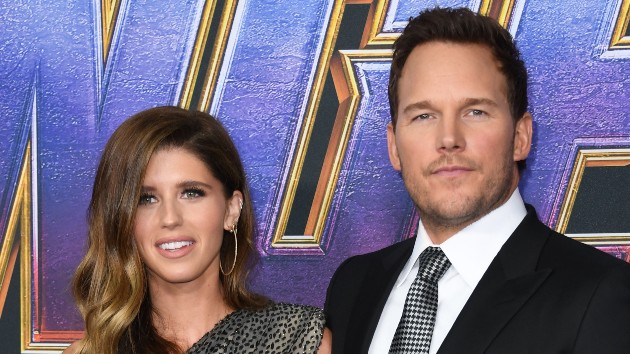 Chris Pratt and wife Katherine Schwarzenegger welcomed their first child, daughter Lyla, in August of 2020. The Marvel movie star, who has an 8-year-old son Jack with ex-wife Anna Faris, explained what a gift a second child is.

“The greatest gift that I’ve seen so far, the second child really shows you the uniqueness of the first child,” Pratt E!’s Daily Pop.

He explains, “When you have one child, you just think, ‘Oh that’s what babies are like.’ And then a second child comes along, and they might do things differently from the get-go, and you say, ‘Oh wow, OK so that was actually unique what my first child had done.”

Pratt adds, “Each child is unique and special and they’re not just punched out of a mold.”

Pratt also has something else to celebrate this Father’s Day: the upcoming premiere of his Amazon Prime sci-fic action film, The Tomorrow War. In it, he plays a soldier thrown into a far-future alien invasion on Earth. Pratt co-produced the film, which also stars Keith Powers, 24’s Mary Lynn Rajskub, and Whiplash Oscar-winner J.K. Simmons.