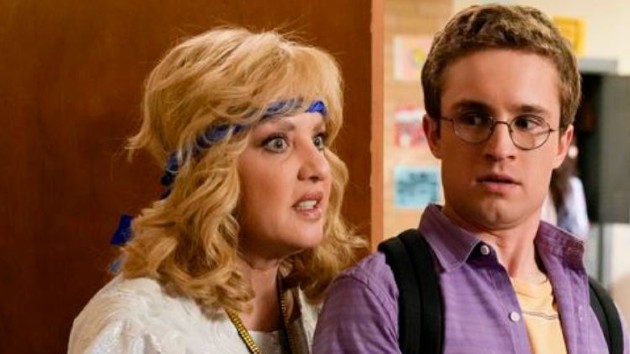 The series, which weathered the death of cast member George Segal last March, and the December exit of series patriarch Jeff Garlin, following bullying allegations on set, has been renewed by ABC for a tenth season.

The Hollywood Reporter also adds that its producers Sony Pictures Television has left an option open for the ’80s-set show to return for an 11th season.