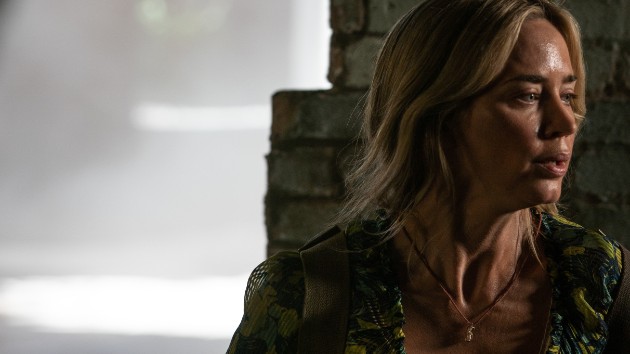 (NEW YORK) — The COVID-19 pandemic continues to wreak havoc on the movie industry.

Deadline reports Paramount has changed the release date for A Quiet Place Part II to May 28, marking the fifth change for the movie’s opening.

The first installment of A Quiet Place was a major hit for Paramount in 2018, delivering $188 million here in the states and over $340 million worldwide.

Meanwhile, Universal Pictures has also delayed the the theatrical release dates for two of its blockbusters

The ninth installment in the Fast & Furious franchise, slated for a May 28 release, won’t hit theaters until June 25.  Despite New York City reopening theaters on Friday and Los Angeles expected to follow suit in the near future, Universal is waiting for overseas markets to lift restrictions, in hopes of having the film opening as many markets as possible, according to the entertainment website.

The Fast & Furious franchise has made over $5 billion around the world.

Minions has been the studio’s most profitable franchise.  The four films have have combined for more than $3.7 billion worldwide.