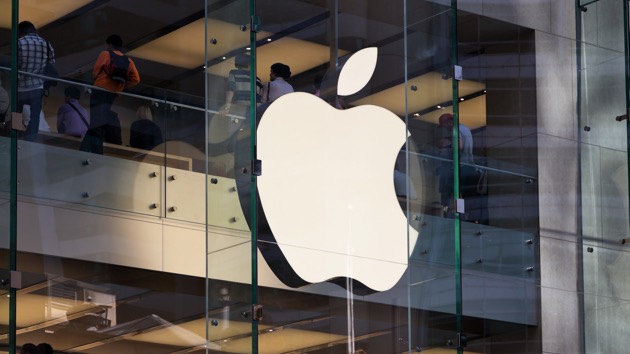 (NEW YORK) — Apple’s first event of the year is slated for Tuesday afternoon, with new announcements about iPads rumored to be at the center of the virtual show.

While Apple has been mum about what to expect, tech industry analysts predict the focus will be on the launch of a refreshed set of iPads. Major hardware updates to iPad Pros are also expected to be announced, with speculation that the latest models will have updated A14X chips and advanced mini-LED displays.

“While iPads will be the main focus on this event out of Cupertino, we believe there could be a few surprises planned including some new color versions for the new iMac, a new Apple Pencil, and Apple’s AirTags (finally),” analyst Daniel Ives of Wedbush Securities wrote in a note released early this week.

Apple Pencil is the company’s in-house stylus specifically designed for use with iPads. The long-awaited AirTags are expected to be a new Apple device that can help find lost devices by tracking them down via Bluetooth.

Ives noted that a work-from-home environment that much of the world has adapted to over the past year has led to a surge in demand for iPads, and there is much pent-up demand among customers for iPad refreshes.

Finally, Ives predicted Apple “will likely give some hints around the new AirPods 3,” though said that the latest wireless headphones are expected to be launched during a separate event later this year.

New announcements surrounding iPhones are not expected at Tuesday’s event, as the latest 5G iPhone 12 was unveiled just last October. An iPhone 13 unveil is not expected until sometime this fall.