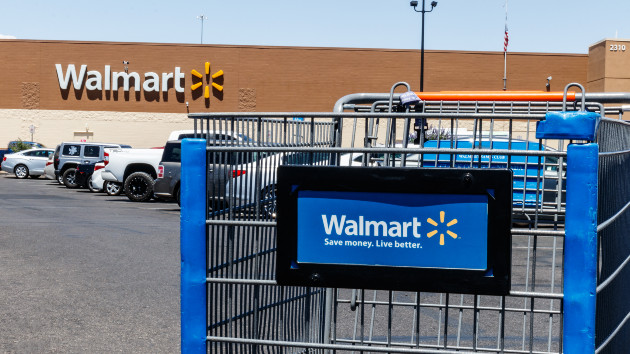 (BENTONVILLE, Ark.) — America’s largest private employer announced on Tuesday that it will pay for college tuition and books for associates, in full.

In a press release, Walmart says it will also eliminate the $1 per day fee from its Live Better U education program, which provides workers with access to training or a degree. The company says with these changes, “approximately 1.5 million part-time and full-time Walmart and Sam’s Club associates in the U.S. can earn college degrees or learn trade skills without the burden of education debt.”

Lorraine Stomski, the company’s senior vice president of learning and leadership, said the move would create “a path of opportunity for our associates to grow their careers at Walmart, so they can continue to build better lives for themselves and their families.”

Earlier this year, Walmart announced it would raise its starting pay to $11 per hour. That move, which affected approximately 425,000 employees, brought the company’s average pay to $15 per hour.