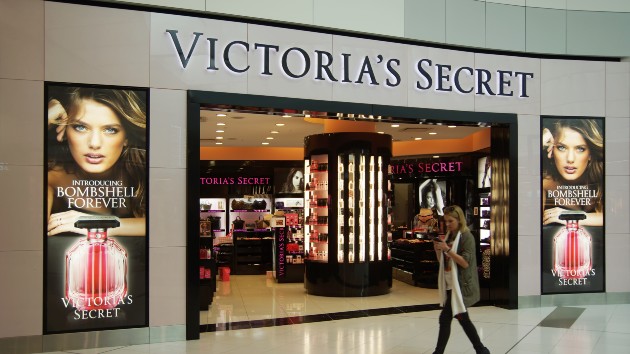 (NEW YORK) — Victoria’s Secret is on the brink of a major revamp.

The retailer, best known for its lingerie offerings, popular catalog and extravagant annual fashion show, is rolling out a brand new transformation with the launch of The VS Collective, which features a diverse and inclusive group of some of the world’s biggest names.

With this new platform, the brand plans to work to create new associate programs, evolutionary product collections, compelling and inspiring content, and rally support for causes vital to women.

“With The VS Collective, we are creating a platform that will build new, deeper relationships with all women,” said Victoria’s Secret Chief Marketing Officer Martha Pease in a statement.

She continued, “Through a series of collaborations, business partnerships and cause-related initiatives, we’re bringing new dimensions to our brand experience. In marrying our new partners’ energy, creativity and perspectives with our network and scale, we can transform how we connect with and show up for women.”

Victoria’s Secret has been criticized in the past for its image. Rapinoe, one of the brand’s newest faces for The VS Collective, told The New York Times the company’s message came off as “really harmful.”

She also said it was “patriarchal, sexist, viewing not just what it meant to be sexy but what the clothes were trying to accomplish through a male lens and through what men desired. And it was very much marketed toward younger women.”

In a new statement, Rapinoe said she’s “humbled to join this group of incredible women to drive change within the Victoria’s Secret brand and beyond.”

She added, “So often I felt myself on the outside looking in with brands in the beauty and fashion industry, and I’m thrilled to be creating a space that sees the true spectrum of all women. I believe in the power of authenticity and community and am excited to show what can be done through The VS Collective.”

Sampaio also shared how “honored and grateful” it is to be a part of The VS Collective.

“Being a trans woman often means facing closed doors to people’s hearts,” she said. “As a powerful global platform, Victoria’s Secret is committed to opening these doors for trans women like me, by celebrating, uplifting and advocating for all women.”

In addition to a more diverse collective of ambassadors, Victoria’s Secret told ABC News’ Good Morning America the company’s storefronts will take a new direction and mannequins will be displayed with diverse body types.

This continued change has already worked in the company’s favor as elevated growth was noticed at the top of year when the brand began featuring more curvier models such as Devyn Garcia, Candice Huffine and Precious Lee.

Rolling out the same time as The VS Collective, the brand has also created The Victoria’s Secret Global Fund for Women’s Cancers. This initiative will fund innovative research projects aimed at progressing treatments and cures for women’s cancers and investing in the next generation of women scientists who represent the diverse population they serve.

The brand will join forces with leading designer and Breast Cancer Awareness champion Stella McCartney in October as a part of their ongoing commitment to tackling women’s cancer.

“Breast cancer awareness has always been a cause very personal to me,” McCartney said in a statement. “It is a global issue impacting the lives of millions of women and their families every year. I’m hopeful this initiative will provide easier access to information, support and services to a huge community of women around the world. I’m excited to play a small part during this pivotal moment on this vital issue.”