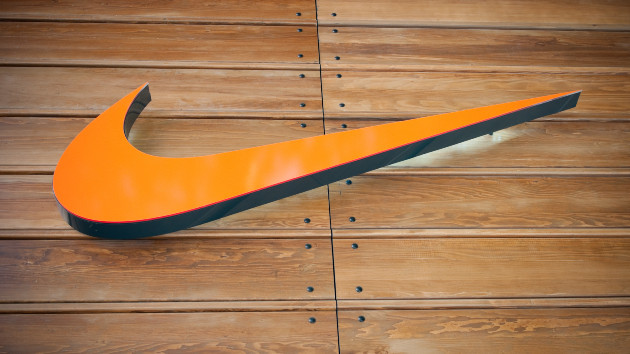 (NEW YORK) — Vanessa Bryant has partnered with Nike to honor the life and legacy of her late husband, basketball star Kobe Bryant.

The athletic apparel company announced Thursday that in collaboration with the Bryant family there will be a focus on championing a new generation of fans and encouraging youth participation in sports.

To kick off the partnership, the first shoe, the Kobe 6 Protro “Mambacita Sweet 16,” will be a tribute to Vanessa and Kobe’s daughter, Gianna “Gigi” Bryant.

The news of the company’s new partnership comes a year after it was initially announced that Kobe Bryant’s long-held partnership with Nike had come to an end as well as Vanessa previously slamming the brand over unauthorized sneakers honoring Gigi.

“I am happy to announce that we will continue my husband’s legacy with Nike and look forward to expanding his and Gigi’s global impact by sharing the Mamba Mentality with youth athletes for generations to come,” Vanessa said in a statement.

In addition to the new partnership, Nike and Vanessa will also work together to create a youth basketball center in Southern California, as well as continue to outfit the NBA and WNBA athletes who carry the legacy of the Mamba Mentality.

“Kobe Bryant means so much to so many of us, not just NBA fans but globally beyond the game,” John Donahoe, the president and CEO of Nike, said in a statement. “His impact in growing the sport, particularly encouraging women and young people to pick it up, endures as one of his deepest, lasting legacies. Together with Vanessa, we hope to honor Kobe and Gigi by championing a new generation for many years to come.”