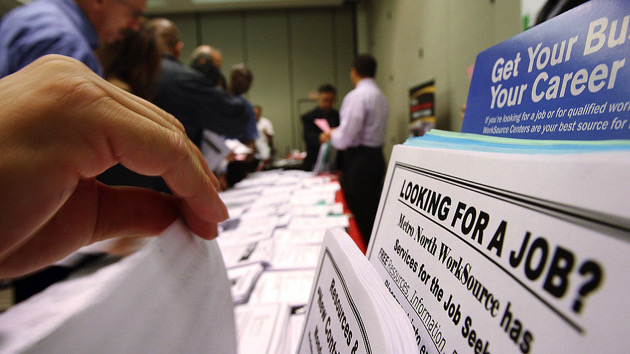 (WASHINGTON) — The U.S. saw a slight slowdown in job growth in May, as the economy added 390,000 jobs and the unemployment rate remained at 3.6%, according to data released by the Bureau of Labor Statistics on Friday.

The new data ended a streak of 12 straight months in which the U.S. economy added at least 400,000 jobs.

The moderately lower but robust job growth arrives even as the Federal Reserve is raising interest rates in an effort to bring down sky-high inflation.

The number of long-term unemployed, those who remain unemployed for 27 weeks or more, fell to 1.4 million but was 245,000 higher than pre-pandemic levels in February 2020.

The labor force participation rate, a measure of working-age Americans who hold jobs or are actively looking for one, inched up to 62.7% in May, suggesting that some workers still remain on the sidelines.

US rent prices finally showing signs of cooling down

British PM Liz Truss reveals plan to freeze energy prices. Would it work in US?

US hiring slows but remains strong, as economy adds 315,000 jobs