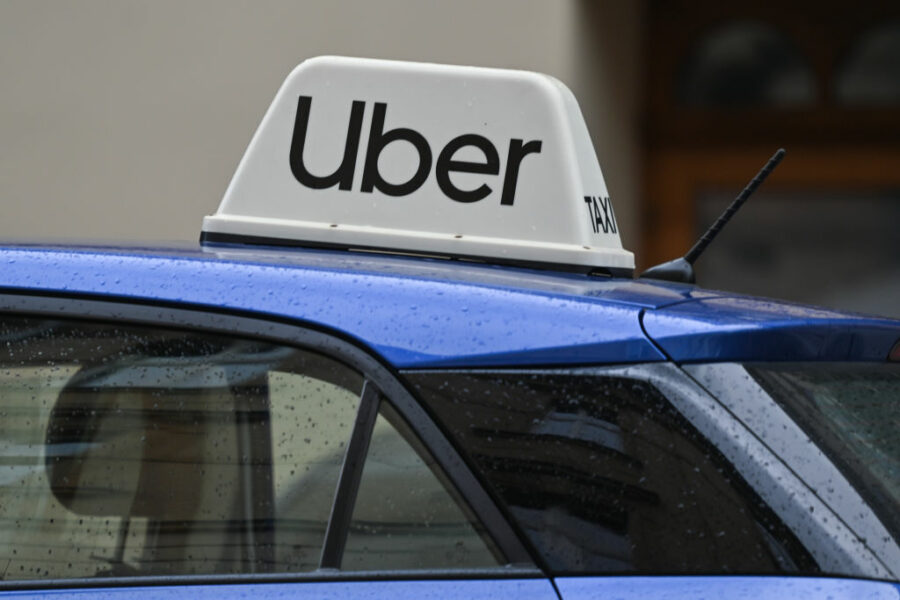 (NEW YORK) — Uber drivers will take fewer left turns and soon be able to record rides through their smartphones as the ride-share company makes changes geared toward safety in the driver’s seat, officials said.

The company announced Thursday that it is launching a new pilot program in which certain drivers in three U.S. cities and in Brazil can use their phone’s front-facing camera to record audio and video during trips.

“Recording can just improve and make interactions on the Uber platform a little bit more comfortable because everyone knows that they’re going to be held accountable for their actions,” Rebecca Payne, group product manager on safety at Uber, said in an interview with ABC News.

The pilot is an expansion of the company’s already existing audio recording feature, in which drivers and passengers can both opt to record audio of trips.

Passengers will be notified after requesting a trip that their driver will be video-recording the ride, Uber said. If they don’t feel comfortable being recorded, passengers can cancel at no extra cost.

“We’ve seen many instances where this technology has helped us determine the best course of action after a safety incident, and the majority of riders and drivers in the pilot cities told us this feature helped them feel safer when using Uber,” the company said in a news release.

The new video recording technology will be available to select drivers in Cincinnati, Louisville and New York City as well as Santos and João Pessoa in Brazil, Uber said.

When asked about privacy concerns, Uber said the driver’s video recordings will be encrypted and stored directly on the driver’s device but inaccessible even to them.

“No one can access it … even Uber can’t access it,” Payne said. “If nothing bad happens on the trip, that recording will essentially just disappear after seven days.”

But should a safety incident occur during a trip, the driver could attach the encrypted video file to the safety report sent to Uber. Once the company had the report, the file would then be decrypted and a trained safety agent would review it to help determine what occurred, the Uber said.

The company also announced Thursday it will update its in-app navigation software to suggest drivers make fewer left turns. According to the National Highway Traffic Safety Administration (NHTSA), 22% of crashes involved a car making a left turn at an intersection.

“Essentially what it does is when a rider puts in the destination, our algorithm and our navigation will choose a routing to reduce those lectures as much as possible without adding any additional time or cost for the trip,” Kristin Smith, Uber’s head of road safety policy, told ABC News. “We’re hopeful that this will be one of those tech interventions that can help to really improve road safety.”