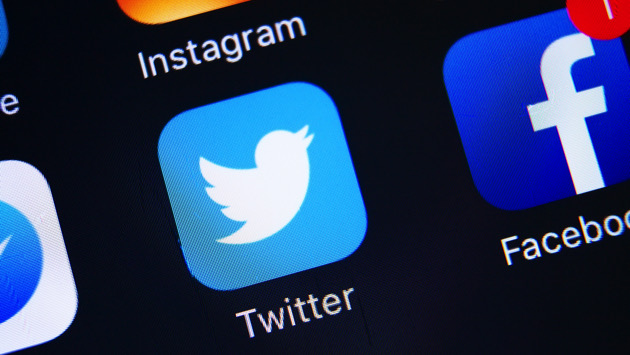 (NEW YORK) — The results are in: Twitter users told CEO Elon Musk he should step down.

Musk polled Twitter users Sunday night on whether he should step down as head of the social media platform.

“I will abide by the results of this poll,” Musk had pledged Sunday night.

Should I step down as head of Twitter? I will abide by the results of this poll.

“As the saying goes, be careful what you wish, as you might get it,” he also tweeted Sunday, later adding: “Those who want power are the ones who least deserve it.”

Musk, who acquired Twitter in October, helms electric carmaker Tesla and spacecraft company SpaceX. He said on Sunday that he has not selected a successor for the top position at the social media platform.

“No one wants the job who can actually keep Twitter alive,” Musk said.

The poll on Musk’s role at the company followed a flurry of controversial policy decisions in recent days.

Twitter announced on Saturday a ban on posts that link to other social media platforms — a practice Musk has criticized as free advertising for competitors. A day later, however, Twitter removed a blog post and Twitter thread that had explained the policy.

Meanwhile, Musk prompted backlash from lawmakers and figures across the political spectrum in response to Twitter suspending the accounts of more than half a dozen journalists who cover Musk at The New York Times, The Washington Post and other prominent outlets.

The journalists were initially suspended on Thursday without warning but Musk later told reporters in a Twitter Spaces interview that the banned accounts had shared real-time location information, an apparent reference to accounts that track the planes of the well-known, like Musk.

The suspensions came days after Twitter banned accounts that had shared publicly available information on plane travel. The company imposed a new rule on the same day prohibiting the spread of real-time location information on the platform, after a stalker allegedly followed a car carrying Musk’s son, Musk said.