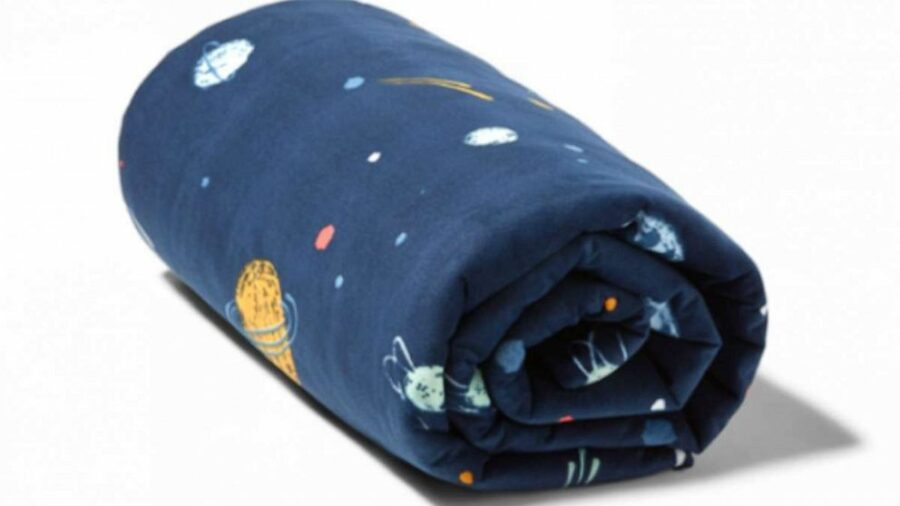 (NEW YORK) — Target is telling customers to stop using some weighted children’s blankets that were sold in its stores and online after four incidents where children became entrapped, two of which resulted in deaths, the U.S. Consumer Product Safety Commission announced Thursday.

A 4-year-old girl and a 6-year-old girl reportedly became entrapped in the cover of Pillowfort Weighted Blankets and died due to asphyxia at Camp Lejeune, North Carolina, in April, the CPSC said.

Target received two additional reports of children entrapped in the blankets, but those didn’t result in fatalities, according to the agency.

“A young child can become entrapped by unzipping and entering the blanket, posing a risk of death by asphyxiation,” Target said on its website.

Customers can log onto target.com for more information about the recall and how to get a refund.