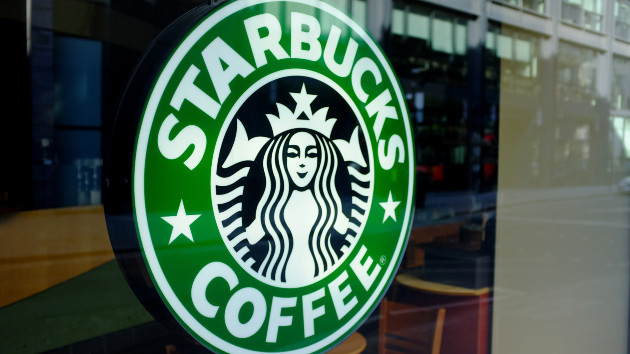 (NEW YORK) — Starbucks announced on Monday it is pulling its business from the Russian market.

The move comes after the coffee giant suspended all business activity in Russia in March following the country’s invasion of Ukraine.

“As we mentioned on March 8, we have suspended all business activity in Russia, including shipment of all Starbucks products,” Starbucks said in a statement Monday. “Starbucks has made the decision to exit and no longer have a brand presence in the market.”

The company said it “will continue to support the nearly 2,000 green apron partners in Russia, including pay for six months and assistance for partners to transition to new opportunities outside of Starbucks.”