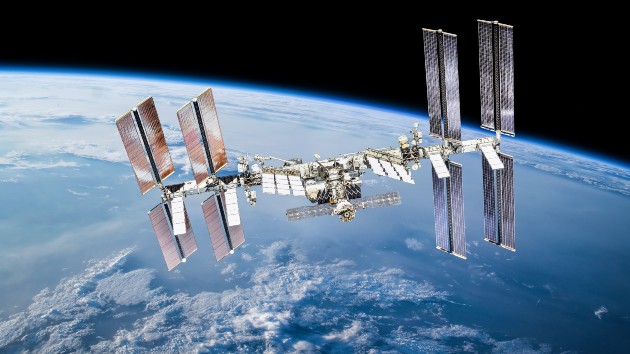 After about a 23-hour ride, the Crew Dragon spacecraft docked at the ISS at 5:08 a.m. Saturday for the second time.

“Soft capture confirmed! Crew Dragon Endeavour arrived at the @Space_Station for the second time in its history,” NASA tweeted Saturday.

“Watching a launch from Kennedy Space Center never gets old for me. I’ve watched many launches and watching a pre-dawn launch is especially exciting and just visually stunning,” NASA’s acting administrator, Steve Jurczyk,​​ said at a post-launch news conference Friday morning. “I could not be more proud of the team.”

After calling off strike, 2,500 Boeing workers to vote on contract Wednesday