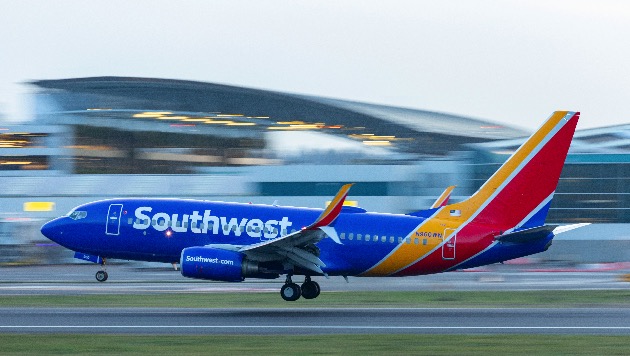 (NEW YORK) — As Americans flock back to air travel, airlines are scrambling to retrain crew and staff airport operations positions — the job hasn’t been easy with flight cancellations piling up.

Southwest has blamed weather and a temporary IT outage in mid-June, but documents obtained by ABC News and conversations with flight crews detail more than just weather problems.

“Southwest is facing labor shortages, from the ramp to customer service agents to our flight attendants, pilots, and a lot of those are, they’re having trouble filling,” Southwest captain and president of the Southwest Airlines Pilots Association, Casey Murray told ABC News.

American has explained its recent problems citing staffing shortages, telling customers to expect up to 80 cancellations a day through July 15.

Southwest flight attendant and union president Lyn Montgomery has been flying for Southwest for 29 years, and says this is the worst she’s ever seen.

“It’s the lowest morale we’ve ever seen. We are normally a pretty happy workforce who work for Southwest Airlines and have always taken pride in that, but right now morale is at the lowest it’s ever been,” Montgomery told ABC News.

As Americans began to travel for Father’s Day weekend, more than 20% of Southwest flight attendants called in sick, according to internal documents obtained by ABC News. Many of those sick calls were due to fatigue, according to Montgomery.

The airline is now offering flight crews up to double pay to pick up open shifts through July 7, the airline acknowledged.

On Thursday, Southwest had scheduled 3,445 flights scheduled but canceled 212 of them.

In a statement to ABC News Southwest said: “Our People are expert problem solvers persevering with fewer options available to them right now as we deal with a combination of disruptive weather, very full flights, and a flight schedule built for nonstop, point-to-point travel. We’re aware of the frustration this disruption is having on our Employees and Customers. We apologize and we are dedicated to doing better.”

Captain Murray said as more pilots come out of training, cancellations should subside. Southwest does have new flight attendants in training as well, but airline training programs take weeks to months before new hires work their first shifts.

Inflation rises significantly in May, up to 8.6% year over year