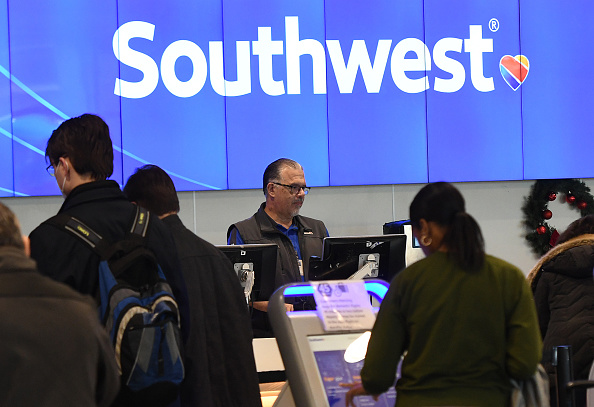 (NEW YORK) — Southwest Airlines said it plans to return to “normal operations with minimal disruptions” Friday, after days of chaos that saw the company cancel thousands of its flights, leaving many passengers stranded and seeking alternative transportation.

The airline said in a news release that it’s “encouraged by the progress we’ve made to realign crew, their schedules and our fleet.”

Southwest said its operating one-third of its schedule as of Thursday. According to flight tracking website FlightAware, the airline canceled more than 2,300, or 58%, of its flights on Thursday.

On Wednesday, the company canceled over 2,500 flights, which amounted to 62% of the day’s total, FlightAware said.

“We know even our deepest apologies — to our customers, to our employees, and to all affected through this disruption — only go so far,” the company said in a press release.

A huge storm that brought snow, heavy winds and below-freezing temperatures over the busy holiday travel season slowed down air travel, resulting in the cancellation and delay of tens of thousands of flights.

While the snowstorm grounded flights in and out of key airports in Southwest’s network, the historic scale of cancellations stemmed from the company’s uniquely complex flight coordination model and its outdated internal scheduling systems, according to flight experts, Southwest Airlines officials and union leaders.

The airline’s CEO, Bob Jordan, said he was “truly sorry” to customers and staff in a nearly three-minute video statement on Tuesday.

“Our network is highly complex and the operation of the airline counts on all the pieces, especially aircraft and crews remaining in motion to where they’re planned to go,” Jordan said.

He added, “after days of trying to operate as much of our full schedule across the busy holiday weekend, we reached a decision point to significantly reduce our flying to catch up.”