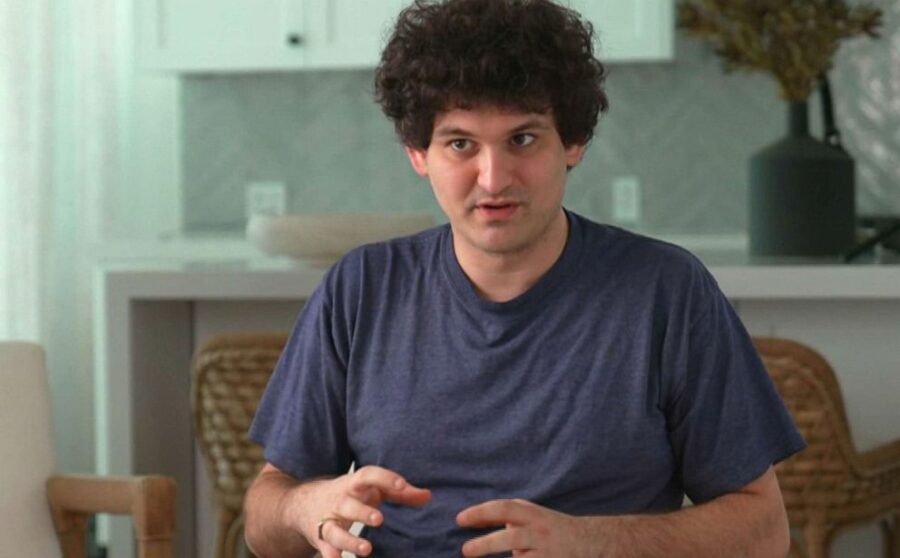 (WASHINGTON) — Former FTX CEO Sam Bankman-Fried will appear before Congress to testify on the collapse of the giant, $32-billion cryptocurrency exchange.

The House Financial Services Committee said Bankman-Fried will testify on Tuesday, Dec. 13 in a hearing titled “Investigating the Collapse of FTX, Part 1.”

Bankman-Fried, in a series of tweets, said he’s “willing to testify” after initially resisting the committee’s request.

“I still do not have access to much of my data — professional or personal. So there is a limit to what I will be able to say, and I won’t be as helpful as I’d like,” Bankman-Fried wrote. “But as the committee still thinks it would be useful, I am willing to testify on the 13th.”

Bankman-Fried said he will try to “shed light” on issues surrounding FTX’s U.S. solvency, what he thinks led to the crash and his “own failings.”

“I had thought of myself as a model CEO, who wouldn’t become lazy or disconnected,” Bankman-Fried tweeted. “Which made it that much more destructive when I did. I’m sorry. Hopefully people can learn from the difference between who I was and who I could have been.”

Committee chairwoman Maxine Waters, D-Calif., amid Bankman-Fried’s initial resistance to appear before the committee, tweeted to him: “As you know, the collapse of FTX has harmed over one million people. Your testimony would not only be meaningful to Members of Congress, but is also critical to the American people.”

Lawmakers from both sides of the aisle have said they want to hear from Bankman-Fried after the downfall of his two companies — FTX and the hedge fund Alameda Research — and the mismanagement of customer funds.

Rep. Patrick McHenry, R-N.C., who will chair the committee in the next Congress, said it’s “essential that we hold bad actors accountable so responsible players can harness technology to build a more inclusive financial system.”

Democrat Sherrod Brown, the chair of the Senate Banking Committee, has requested that Bankman-Fried appear on Dec. 14 to address “significant unanswered questions” about how clients were treated during the companies’ collapse.

It’s unclear if Bankman-Fried will appear before the committee. Brown, in cooperation with Republican ranking member Sen. Pat Toomey, said they will issue a subpoena to compel him to appear on Dec. 14 if he didn’t voluntarily participate.

Brown told Bankman-Fried, “you must answer for the failure of both entities that was caused, at least in part, by the clear misuse of client funds and wiped out billions of dollars owed to over a million creditors.”

Democratic Sens. Elizabeth Warren and Sheldon Whitehouse have called for a criminal investigation from the Department of Justice into Bankman-Fried over “the disturbing allegations of fraud and illicit behavior.”

Bankman-Fried, in an interview with ABC News’ George Stephanopoulos, denied that he knew “that there was any improper use of customer funds.”

“I should have been on top of this, and I feel really, really bad and regretful that I wasn’t. A lot of people got hurt. And that’s on me,” he said.