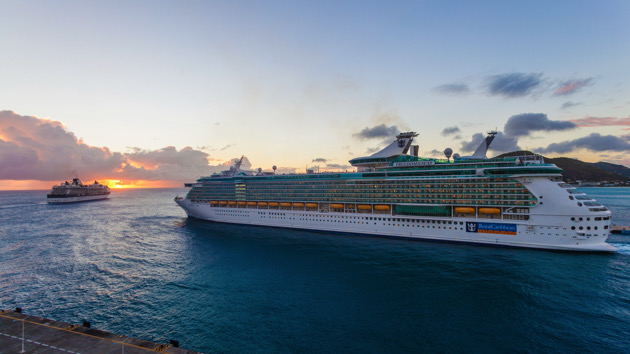 (NEW YORK) — High-speed internet is coming to the high seas, as Royal Caribbean announced it would implement Elon Musk’s Starlink internet on all its ships.

The company said the technology will “improve and enable” high-bandwidth activities such as video streaming and video calls on its sailings. It also said the connectivity will “make it easier for guests and crew to remain connected to work, family and friends – no matter where they are in the world.”

Starlink — a constellation of satellites in low Earth orbit launched by SpaceX — was created to bring internet access to underserved areas of the world. The project boasts high-speed, low-latency internet.

Deployment will begin “immediately” and completed by the first quarter of 2023, Royal Caribbean said.

“This technology will provide game-changing internet connectivity onboard our ships, enhancing the cruise experience for guests and crew alike,” Jason Liberty, president and chief executive officer of Royal Caribbean Group, said in a press release.

The news comes after the Federal Communications Commission (FCC) authorized SpaceX to provide satellite internet to vehicles in motion earlier this summer.