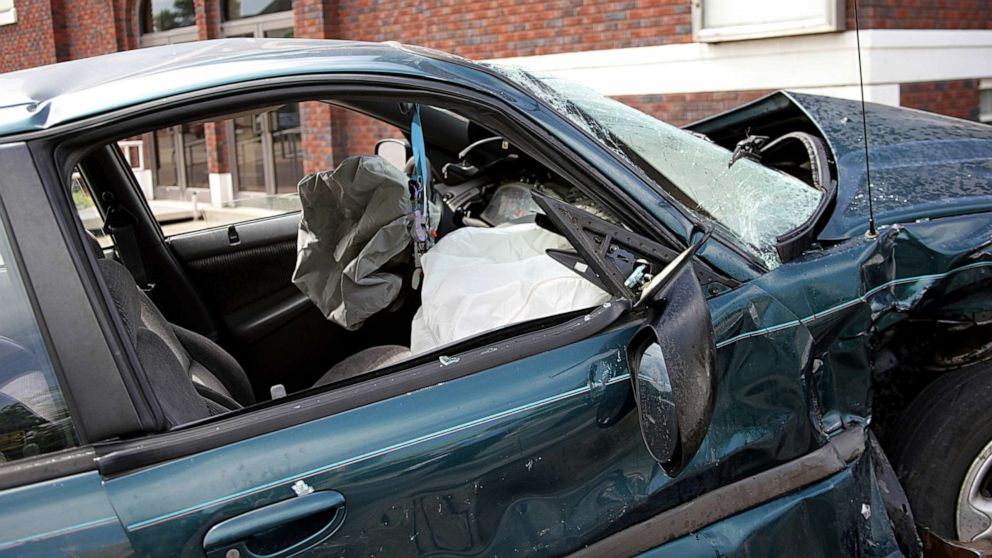 (WASHINGTON) — The newer the car, the safer it is for women drivers, the National Highway Traffic Safety Administration said in a new report Tuesday.

While the NHTSA’s earlier report, published in 2013, found women to be at a much higher risk of fatality in car crashes compared to men, the 2022 report said that newer car technology, in line with strengthened regulations, has decreased the disparity.

According to the National Roadway Safety Strategy published by the Department of Transportation in February, officials said that although men represent more than 70 percent of drivers involved in fatal crashes, the motor vehicle fatality risk is still higher for a woman than for a man of the same age.

The NHTSA’s new report states the estimated difference in fatality risk estimates for female versus male front row occupants is 6.3% for car models from 2010-2020. Older vehicles, with model years 1960-2009, have a disparity almost three times that at 18.3%.

However, NHTSA’s Administrator, Steven Cliff, said that the department is still looking to improve the impact upon women who are in car crashes.

“Advancing equity, including across our transportation system, is one of the Biden-Harris Administration’s top priorities,” Cliff said in a press release. “While NHTSA’s new report shows significant declines in differences in crash outcomes between women and men, there is more work required to eliminate any disparities that remain.”

The NHTSA said a number of developments are in action to close the remaining gap, including the development of new biofidelic crash test dummies and of sophisticated computer modeling that can evaluate the effects of different types of crashes on a large range of human body types and sizes.

Further, the agency is researching the degree to which sex disparities in injuries exist in like crashes and the evaluation of new safety standards to eliminate all remaining disparities.

Historically, car crash tests used only male dummies, according to the NHTSA. The agency has used a 4 foot 11 inch tall and 108 pound “female dummy” in some tests since 2003, the NHTSA said. However, this sizing is not accurate to the average woman’s body in America.

According to the NHTSA, new federal funding through the major infrastructure bill passed in last year will help accelerate research on this front to further close the gap in fatality rates for men and women in car crashes.

British PM Liz Truss reveals plan to freeze energy prices. Would it work in US?