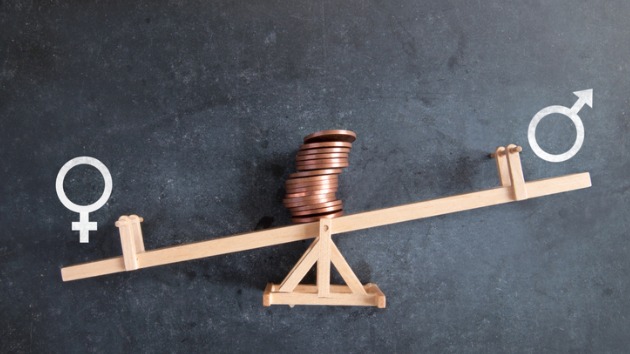 More women than men say they are worse off financially now one year into the coronavirus pandemic, according to a new ABC News-Washington Post poll.

A quarter of women polled say their family’s financial situation is worse today than before the pandemic-related shutdowns of schools and offices began in March 2020, compared to 18% of men, according to the poll, released this week.

Women and people of color were most likely to say they are financially worse off today than before the pandemic began, according to the survey, produced for ABC News by Langer Research Associates.

More than 30% of people with annual household incomes less than $50,000 report worse finances compared with pre-pandemic times, as do 30% of Hispanics, 27% of rural residents and 24% of those who don’t hold a college degree.

The recession brought on by the pandemic has been called the “shecession” by economic experts because of the disproportionate impact it has had on women, both in jobs lost and in women who have left their jobs because of caretaking duties.

More than two million women have left the labor force since February, meaning they are neither working nor looking for work, according to the National Women’s Law Center, a policy-focused organization that fights for gender justice.

Worldwide, the social and economic fallout from the coronavirus pandemic and the disproportionate impact on women may delay gender parity around the world by nearly four decades, according to a new report.

The World Economic Forum (WEF), which keeps an index on “gender parity” in more than 150 countries, has in its past annual reports estimated that gender parity was a century away. In light of the pandemic, the forum has added another 36 years to its calculation in its 2021 annual report.

“Pre-existing gender gaps have amplified the crisis asymmetrically between men and women, even as women have been at the front lines of managing the crisis as essential workers,” Saadia Zahidi, WEF managing director, said. “The hardest-hit sectors by lockdowns and rapid digitalization are those where women are more frequently employed.”