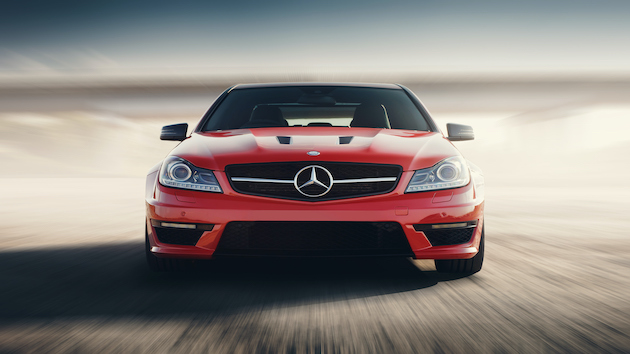 (NEW YORK) — Daimler has announced its brand Mercedes-Benz will go all-electric by 2030, where market conditions allow, and the company will invest over $45 billion between 2022 and 2030 for research and development into battery electric vehicle technology.

“The EV shift is picking up speed – especially in the luxury segment, where Mercedes-Benz belongs. The tipping point is getting closer and we will be ready as markets switch to electric-only by the end of this decade,” said Ola Källenius, CEO of Daimler AG and Mercedes-Benz AG, in a statement.

The company announced Mercedes-Benz will sell BEVs in all segments they serve by 2022. By 2025, all new cars will be all-electric in markets that have charging technology and customers will be able to purchase an electric version of every model the company makes.

In addition, the company says it is developing the Vision EQXX, an electric vehicle, that will have a range of over 600 miles, which would be the longest range for an EV.

The announcement comes a week after the European Union adopted new climate proposals to limit greenhouse gases released into the atmosphere. One of the proposals was reducing car emissions by 55% by 2030 and 100% by 2035, meaning all new cars purchased will have to be zero-emission.