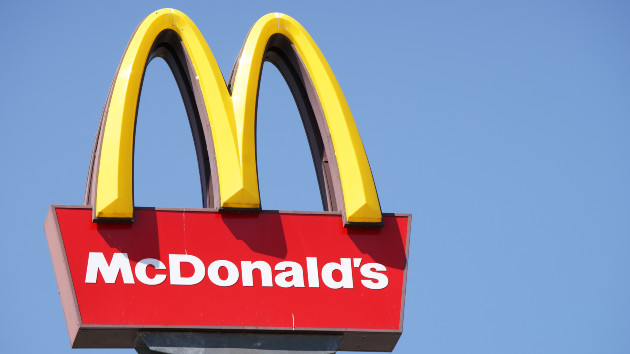 (NEW YORK) — After more than 30 years in the country, McDonald’s announced on Monday it is pulling its golden arches from Russia.

The fast food chain said it is exiting the Russian market and has begun the process of selling its business there.

The move comes after McDonald’s temporarily shut down its restaurants and paused operations in Russia back in March following the country’s invasion of Ukraine.

“The humanitarian crisis caused by the war in Ukraine, and the precipitating unpredictable operating environment, have led McDonald’s to conclude that continued ownership of the business in Russia is no longer tenable, nor is it consistent with McDonald’s values,” the company said in a press release.

“We’re exceptionally proud of the 62,000 employees who work in our restaurants, along with the hundreds of Russian suppliers who support our business, and our local franchisees. Their dedication and loyalty to McDonald’s make today’s announcement extremely difficult,” McDonald’s president and CEO Chris Kempczinski said in a statement. “However, we have a commitment to our global community and must remain steadfast in our values. And our commitment to our values means that we can no longer keep the Arches shining there.”

The company says it will prioritize ensuring that the employees of its Russian market will continue to be paid until its restaurants are officially sold.

Meanwhile, in Ukraine, McDonald’s restaurants there remain closed. The company says it is continuing to pay full salaries for its employees in Ukraine while also supporting local relief efforts.