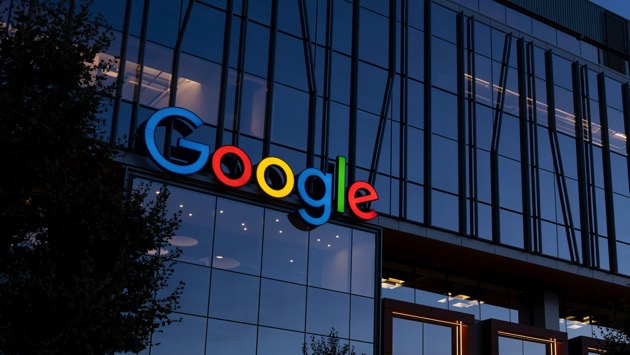 (WASHINGTON) — Google has agreed to pay more than $3.8 million, including nearly $2.6 million in back pay, to settle allegations of “systemic” pay and hiring discrimination that disadvantaged women and Asian workers.

The payments will go to more than 5,500 current employees and job applicants from the company’s California and Washington state offices, the Department of Labor announced in a statement Monday evening.

As part of the resolution, Google denies any violations or noncompliance with any laws or regulations.

The Department of Labor said its Office of Federal Contract Compliance Programs identified pay disparities affecting female employees in software engineering positions at Google offices in Mountain View, California, as well as in Seattle and Kirkland, Washington, during a routine compliance evaluation.

The agency said it also found hiring rate differences that disadvantaged women and Asian applicants for software engineering positions at Google outposts in San Francisco and Sunnyvale, California, as well as in Kirkland.

In addition to the back pay, the tech company will also allocate a reserve of $1.25 million for pay-equity adjustments over the next five years for employees in engineering positions in Mountain View, Kirkland and New York City — where approximately 50% of Google’s engineers work.

A Google spokesperson told ABC News in a statement the company is pleased to have resolved the matter and that the company has conducted an internal analysis of pay equity for the last eight years.

“We believe everyone should be paid based upon the work they do, not who they are, and invest heavily to make our hiring and compensation processes fair and unbiased,” the spokesperson said. “We’re pleased to have resolved this matter related to allegations from the 2014-2017 audits and remain committed to diversity and equity and to supporting our people in a way that allows them to do their best work.”