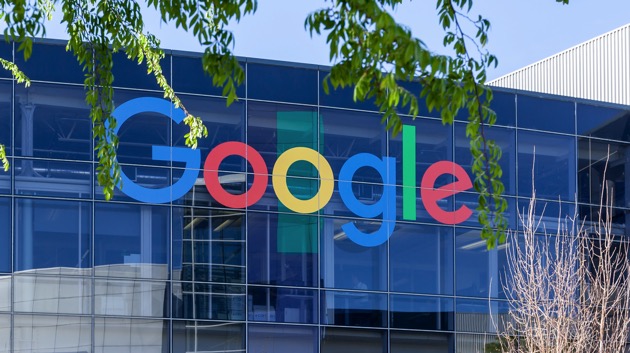 (NEW YORK) — Dozens of businesses — including industry giants Google, JPMorgan Chase and Verizon — have united to combat the mass exodus of women from the workforce due to inequities pertaining to caregiving responsibilities, a crisis further exposed over the past year by the pandemic.

The Care Economy Business Council, a coalition of corporations spanning industries from fashion to tech, officially launched Wednesday. Spearheaded by the advocacy group Time’s Up, the alliance has the ambitious goal of reimagining the nation’s caregiving infrastructure.

As women bore the brunt of caregiving responsibilities during the health crisis that shuttered schools and sickened millions, some 2.4 million women left the labor force entirely between February 2020 and February 2021, according to Pew Research Center data.

These losses are typically not accounted for in unemployment data, as they represent women who are neither working nor actively looking for work. Researchers warned the pandemic and childcare crisis could undo years of hard-fought gains for women in the workplace, where gender parity and representation in the leadership roles still has a long way to go.

The Care Economy Business Council argues that ameliorating the “caregiving crisis” is an economic imperative, citing research on how it impacts companies’ bottom lines. Some 50% of companies reported lack of child care as an impediment to bringing back workers during the pandemic, the group said, citing Wall Street Journal reporting.

“Business has a responsibility to take action,” the council wrote, calling caregivers the “backbone of our economy.”

Their goals include shifting the narrative around who is responsible for care, rallying investments in innovative solutions to fix the crisis, advocating for policy interventions, and encouraging equitable practices to support caregivers in the private sector.

Other household name brands to have joined the coalition include Levi’s, PayPal and Uber, among nearly 200 others companies.

The Biden administration has signaled the crisis a priority in its efforts to “build back better.”

Late last month, President Joe Biden unveiled his $1.8 trillion “American Families Plan,” that would among other things create universal pre-K and put a cap on how much low and middle-income Americans spend on childcare. The legislation still must pass through Congress.