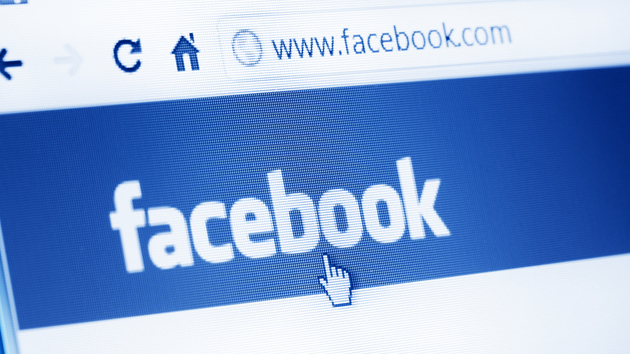 (WASHINGTON) — The Federal Trade Commission is not backing down in its antitrust legal battle against Facebook.

The agency filed an amended complaint against the social media giant on Thursday — voting 3-2 along party lines to proceed — after a federal judge in June dismissed an initial antitrust complaint brought by the FTC.

The new complaint alleges that after Facebook failed to develop innovative mobile features for its network, the company instead opted for an “illegal buy-or-bury scheme” to maintain dominance, according to a statement from the FTC. The agency also accuses the company of “unlawfully” acquiring innovative competitors after its own failed efforts to create popular mobile features.

“Facebook lacked the business acumen and technical talent to survive the transition to mobile. After failing to compete with new innovators, Facebook illegally bought or buried them when their popularity became an existential threat,” Holly Vedova, the FTC’s Bureau of Competition acting director, said in a statement Thursday. “This conduct is no less anticompetitive than if Facebook had bribed emerging app competitors not to compete.”

“The antitrust laws were enacted to prevent precisely this type of illegal activity by monopolists,” Vedova added. “Facebook’s actions have suppressed innovation and product quality improvements. And they have degraded the social network experience, subjecting users to lower levels of privacy and data protections and more intrusive ads.”

Vedova said the FTC’s latest legal move seeks to “put an end to this illegal activity and restore competition for the benefit of Americans and honest businesses alike.”

Many of the arguments are along similar lines of the initial lawsuit, though the FTC said the new complaint includes additional data and evidence.

The new complaint in part focuses on the “transition period” when the emergence of smartphones and mobile internet use seemingly threatened Facebook’s dominance.

The agency alleges in a statement that after Facebook suffered “significant failures during this critical transition period,” the company opted instead to engage in anticompetitive behavior and buy up mobile innovators, including former rivals Instagram and WhatsApp.

The agency also takes aim at Facebook’s treatment of software developers, saying that after starting its Facebook Platform as an open space for third-party software developers, it abruptly reversed course and required developers to agree to conditions that prevented successful apps from emerging as competitors.

When he dismissed the initial antitrust complaint, District Judge James Boasberg stated that the agency’s complaint “is legally insufficient and must therefore be dismissed.” Boasberg said the FTC failed to provide enough facts to prove Facebook’s alleged monopolistic behavior.

Lina Khan, a vocal critic of Big Tech’s dominance, took the helm at the FTC earlier this year, leading many to speculate a crackdown on the industry could be looming. Facebook has petitioned for Khan to be recused from the antitrust investigation, but the agency on Thursday dismissed the petition.