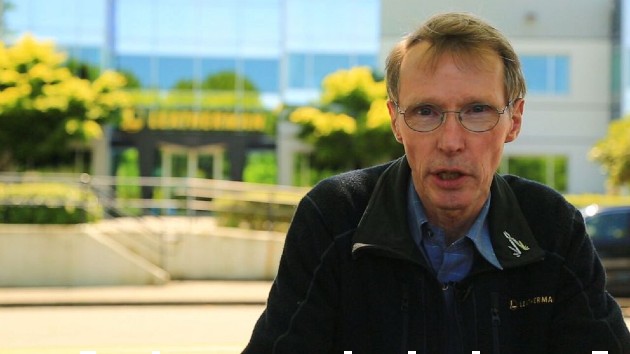 (NEW YORK) — Across the country, companies are using locally sourced, U.S.-based materials to make the perfect gift for dad this Father’s Day.

Leatherman Tools in Portland, Oregon, makes multi-tools that can cut, slice and saw. Founded in 1983, co-founder Tim Leatherman still works on the factory floor and is determined to keep the jobs in his hometown.

“I became very proud that we were doing our manufacturing here in Portland, Oregon, and the thing I became most proud of was the jobs created,” said Leatherman.

Leah Preble has been on the factory line for 27 years. She said she’s proud of her handiwork.

“I can definitely say [that I know] that when a tool leaves this building someone is going to have an amazing, amazing tool,” said Preble.

Owner and chef Rob Magee said his assortment of sauces are championship award-winning.

“My sauces are locally made here in Kansas City,” said Magee. “I have zesty, honey, classic and assorted rubs that you put on your barbecue and you become a champion just like me.”

In Rockford, Illinois, Estwing Manufacturing has been making hammers for five generations. They employ 280 workers and make up to five million tools a year.

President and COO Mark Youngren said that the company has stuck around because it’s based in America.

“We use all American-made steel,” said Youngren. “We’re not going to go anywhere.”

Inflation rises significantly in May, up to 8.6% year over year