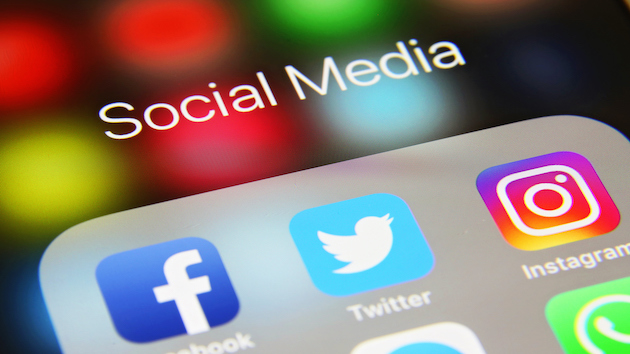 “It doesn’t matter who you are — you can be the pope, the queen of England and the president of the United States — you cannot use our services to aid, abet, foment or praise acts of violence,” Clegg told ABC “This Week” anchor George Stephanopoulos.

Trump said in a statement on Friday that Facebook’s ruling was an “insult” to his voters and the company “shouldn’t be allowed to get away with this censoring and silencing.”

“We don’t expect (Trump) to welcome that decision,” Clegg said Sunday. “We do hope though that reasonable observers will believe that we are acting as reasonably proportionately as we can in these very difficult circumstances.”

Trump was originally banned from the social media platform the day after the deadly Capitol siege over concerns his posts were inciting violence. A May review from Facebook’s independent oversight board upheld Trump’s suspension but stated it was “inappropriate” for the company to impose an indefinite penalty without clear guidelines. As a result, the company created the heightened penalties for public figures, banning individuals for up to two years, depending on the severity of their violation.

The former president addressed the suspension again Saturday during a 90-minute campaign-style speech at the North Carolina Republican Party State Convention, where he also repeated several lies about the 2020 election, calling it “the most corrupt election in the history of our country.”

“They may allow me back in two years — I’m not too interested in that,” he said about the Facebook suspension.

“You focused on the — on the comments encouraging the rioters on Jan. 6th. What about the lies about the election? (Trump) repeated a series of those last night again.If the president gave the speech he gave last night in January 2023, would the suspension be extended?” Stephanopoulos asked.

“But I’m gonna be very clear — I don’t think anybody wants a private company like Facebook to be vetting everything that people say on social media for its precise accuracy and then booting people off the platform,” Clegg continued.