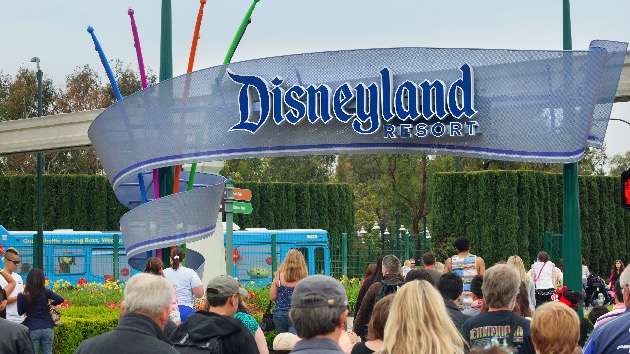 (ANAHEIM, Calif.) — After a year of having been closed, either partially or entirely, Disneyland will reopen on April 30, Disney CEO Bob Chapek announced Wednesday.

Chapek said the park will reopen with a limited capacity and will take guidance from California officials, saying, “We’ll be able to operate at a point to maintain a great guest experience.”

The state previously advised the park operate at 15% capacity of its fire code occupancy.

All of Disneyland — including the main park, Disney California Adventure and Downtown Disney District — closed its gates indefinitely on March 14 of last year in response to the COVID-19 pandemic.

Since then, Downtown Disney District has been open in a limited capacity and Disney California Adventure is beginning a limited-capacity ticketed experience beginning March 18.

It was announced on March 5 that Disneyland could open as early as April 1 as Orange County, where the park is located in Anaheim, lowered to the red tier of coronavirus precaution.

Disneyland has been operating as a mass vaccination site since January.

Disney World — located in Orlando, Florida — has been open since last July.