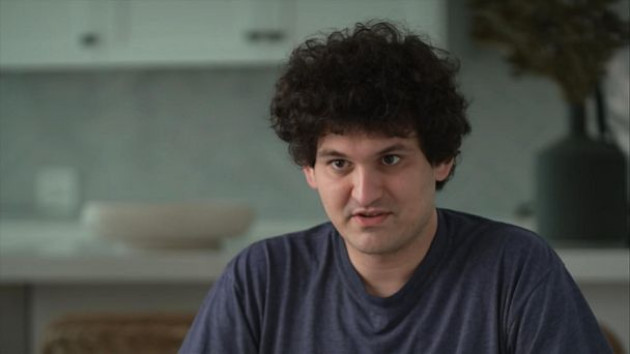 (NEW YORK) — Sam Bankman-Fried, who is facing charges in the U.S. following the collapse of his cryptocurrency company, FTX, did not waive his right to an extradition hearing at a court appearance in the Bahamas on Monday as expected, casting uncertainty around his potential transport to the U.S. for prosecution.

Bankman-Fried said he wanted to see a copy of the U.S. indictment and speak to his New York-based attorney. A phone call, in the presence of his Bahamian counsel, was approved by the judge.

The proceedings were adjourned to an as-yet-unspecified date and Bankman-Fried was remanded back into custody.

Bankman-Fried, 30, was arrested last week in the Bahamas after federal prosecutors in New York filed an eight-count indictment including allegations of fraud and conspiracy.

Bankman-Fried has been held in the medical ward of the island’s Fox Hill prison, after an application for bail was denied when a judge determined he was too much of a flight risk.

At the outset of court hearings, Bankman-Fried declined to waive his right to challenge extradition to the U.S., but he had reversed his position and was prepared to waive extradition, setting up a move to custody in the U.S., multiple sources familiar with the matter previously told ABC News.

It is not immediately clear whether Bankman-Fried had another change of heart but a frustrated Bahamian prosecutor called Monday’s proceedings “incredible” and said Bankman-Fried’s local lawyer was not to be believed.

A U.S. government plane is waiting to fly Bankman-Fried back from the Bahamas, where he lived in a $30 million penthouse while running FTX until it collapsed in a $32 billion bankruptcy in November.

In addition to the criminal charges, Bankman-Fried faces related civil lawsuits from the Securities and Exchange Commission and the Commodity Futures Trading Commission.

Some crypto traders, who deposited their savings on the platform, fear they may never get their money back.

John Ray, the new CEO of FTX, who oversaw the dissolution of Enron, told members of the House last week that FTX lacked corporate controls to an extent he had never witnessed, characterizing the company’s conduct as “old-fashioned embezzlement.”