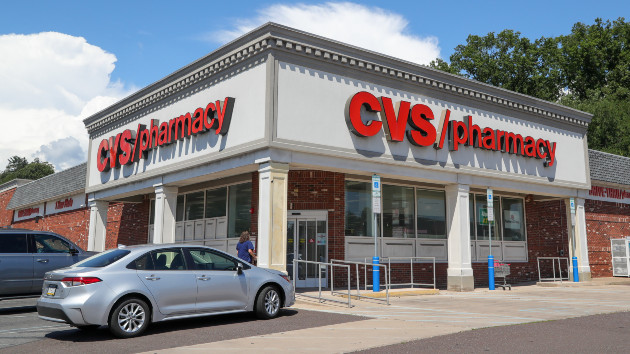 (NEW YORK) — CVS Health on Wednesday said it had agreed to a $5 billion settlement designed to “substantially resolve” opioid lawsuits against the pharmacy chain.

“We are pleased to resolve these longstanding claims and putting them behind us is in the best interest of all parties, as well as our customers, colleagues and shareholders,” said Thomas Moriarty, CVS’s chief policy officer and general counsel, in a statement. “We are committed to working with states, municipalities and tribes, and will continue our own important initiatives to help reduce the illegitimate use of prescription opioids.”

The national settlement, which has been agreed to in principle, would resolve lawsuits brought by states and other governments, the company said. Some of those claims date back a decade or more. The settlement isn’t an “an admission of any liability or wrongdoing,” the company said.

CVS Health shares ticked up about 2.4% in premarket trading on Wednesday, as it released third-quarter results alongside the settlement announcement.

The settlement payments would be spread over a 10-year period beginning in 2023, depending on the number of governmental entities that agree to join the settlement. The parties are still determining the “non-monetary” terms to be included in the settlement, CVS said.

The payments would include about $4.9 billion to be paid to states, cities, counties and other political plaintiffs, CVS said. About $130 million would be paid to tribes, according to Wednesday’s statement.