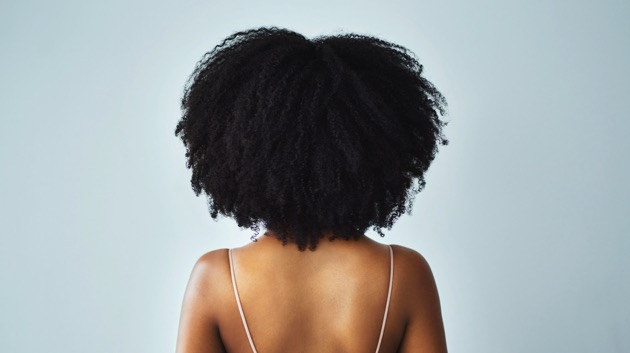 (HARTFORD, Conn.) — Connecticut is the latest state to take action toward passing a law to ban discrimination against race-based ethnic hairstyles in workplaces and schools.

The state’s Senate voted 33-0 to pass the CROWN Act, an acronym for Creating a Respectful and Open World for Natural hair, this week. Now, it’s with Connecticut Gov. Ned Lamont to be signed into law.

“This measure is critical to helping build a more equitable society, and I look forward to signing it into law in the coming days,” Lamont said in a tweet Tuesday.

This measure is critical to helping build a more equitable society, and I look forward to signing it into law in the coming days. https://t.co/8IAY9KB4VW

In February, Lamont also applauded efforts being made toward the bill. ABC New York station WABC reported the governor stating, “Discrimination of any kind is unacceptable, but we all know there are invisible moments and instances of discrimination that take place each and every day.”

He continued, “When a Black man or woman shows up for a job interview or to work, they should never be judged based on their hairstyle.”

In 2019, California became the first state to ban natural hair discrimination when the state assembly voted unanimously 69-0, and Gov. Gavin Newsom signed the bill into law.

Since then, several other states have followed suit, including New Jersey, New York, Virginia, Colorado, Washington and Maryland, with many others proposing to do the same.

These efforts have also led to Sen. Cory Booker and Rep. Cedric Richmond proposing the bill to be signed into federal law.