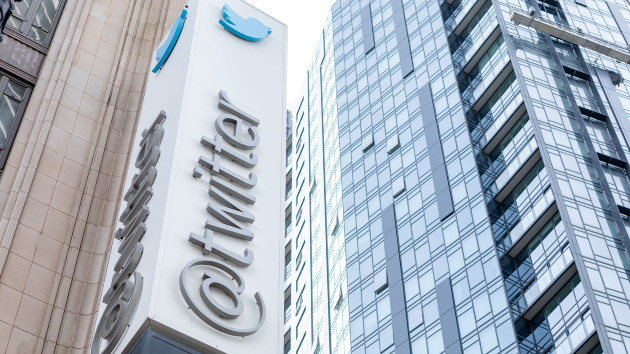 (NEW YORK) — The top executives of three civil rights groups are demanding a meeting with new Twitter owner Elon Musk following what they say has been a rise in racial and religious hatred on the social media platform.

The groups are asking for Musk to have “strong content moderation standards that foster a safe and healthy online environment.”

In a joint letter sent to Musk on Wednesday, the heads of the NAACP, Urban League and National Action Network say they are “alarmed by the rise in white supremacist propaganda and racial and religious hatred on the Twitter platform over the weekend.”

The civil rights groups say the purpose of their request is to “address our concerns and better understand your content moderation plan to protect our communities against abuse on Twitter by those who seek not simply to express controversial views, but who seek to harm us and undermine our democracy.”

They went on, “And as we have seen over the last several years, online behavior has offline impact, including leading to violence and harassment online and otherwise.”

Separately, NAACP President Derrick Johnson met with Musk on Tuesday “to express our grave concerns with the dangerous, life-threatening hate and conspiracies that have proliferated on Twitter under his watch,” according to an NAACP statement.

Johnson said, “Nazi memes, racial slurs, and extreme far-right propaganda do not belong in the ‘town square’ of any democracy or online platform. Taking the necessary actions is not rocket science, but failing to do so will put human lives at risk and further unravel our democracy.”

Noting the upcoming midterm elections, Johnson said he believes “it is critical that Twitter’s existing election integrity policies remain in effect until at the very least after the midterm elections have been certified.”

Musk acquired the platform on Oct. 27 and promised to reduce Twitter’s content restrictions to promote free speech. He also said a “content moderation council” will be formed to review company policies.

“Free speech is the bedrock of a functioning democracy and Twitter is the digital town square where matters vital to the future of humanity are debated,” Musk said in a statement when the deal was announced.